The Lowdown On Tiktok’ Basics, Stats, And Is It Worth It? 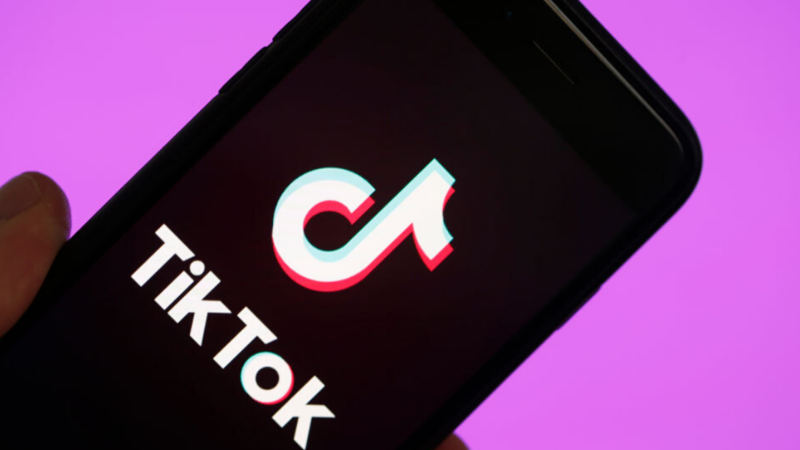 Ever thought you’d see a bunch of tortilla chips singing ‘Someone Like You’ back to a Guacamole stand-in of Adele— especially as a fully branded video meant to draw in customers?  It’s fair to say no one saw that coming. But that quirky surprise factor is one of the strongest points of booming social media platform TikTok. And brands can learn how to use it to their advantage— if they’re quick on their feet.

But before jumping into dreams of TikTok fame and greatness, let’s start with the basics. What is this innovative app? Where did it come from and why is it garnering so much attention?

TikTok first came to life in late 2017, as the result of a merger with another app, Musical.ly, that let its teenage users share lip-syncing videos and the meme-like (defunct) Vine.

The result: a winning social media platform that leverages a huge Gen Z user base (few adults even know about it) and got downloaded over 1.5 billion times by November 2019.

But what does TikTok do?

Every phone-wielding user can create and post videos, overlaid with popular music and custom effects. Results: collaborative lip-syncing, laughs, and wacky public hijinks you can scroll through for hours.

First— as a recent (though wildly successful) startup, TikTok’s company (ByteDance) has been playing its stats and metrics close to their chest. This is fairly common as startups go but, as time goes on and more possibilities for brand advertisement come up, we’re bound to see clearer information.

That doesn’t mean we have no information now. We do. In fact, we can access very interesting metrics that promise growth and innovative ways of reaching out to a new audience.

Let’s get into them.

What about the demographics?

At the moment, the active users of the platform add up to about 800 million worldwide (680 million in November 2018). The majority of them are Gen Z— a trend that is clearest in the US market— but millennials are avidly jumping on the bandwagon.

The majority of TikTok enthusiasts (500 million) are located in China. In the US, there are 26.5 million users active a month and a company spokesperson has reportedly stated Australia is a key market for near future expansion.

On TikTok userbase and growth.

What to keep an eye on as 2019 trickles into a new decade:

This all goes to show this is fertile ground for new ideas and multichannel approaches. Is your brand going to be the next viral thing?

Fast is the name of the game. Get into TikTok, and you might find yourself getting lost in a never-ending stream of funny videos and delirious song duets. Users will typically scroll through quickly, as each video is pretty short (15 seconds to 1 minute).

The algorithm makes it so that you see the posts you’re most interested in at the top of your feed, every time with the chance to interact (like, comment, follow the creator) right there.

What about competition & business figures?

All well and good, but how can you leverage these admittedly impressive social media stats to benefit your brand and business? The thing is, as we said, the relevant metrics on TikTok aren’t all that clear yet— but what we know looks promising.

Of course, the brands that can pay for that sort of campaign aren’t that abundant. But it seems TikTok is upping the ante— they plan on opening new advertisement tiers and possibilities. We’ll just have to keep our eyes open!

That means we’re likely to see more transparency in metrics about daily usage and demographics. This far, it seems TikTok might be a new opening to reach out to a coveted young audience in a more organic, community-driven way. What are your thoughts? The tech world is slowing down: what should you do about your talent function? It might… Nowadays, we have more information on the talent market than ever before. But leveraging this wealth… A diverse workforce is a strong workforce. You can ensure your hiring process reflects your commitment…